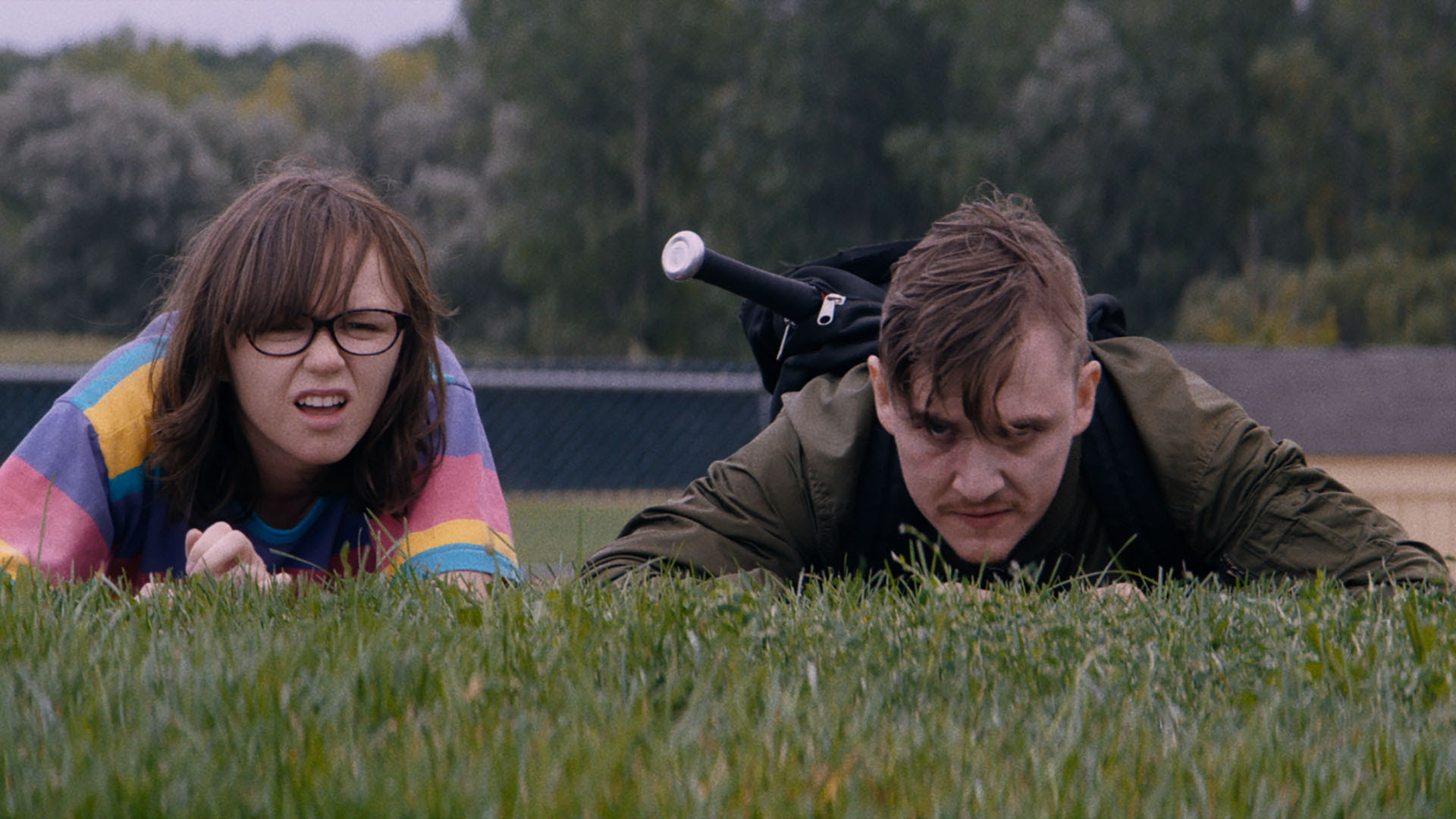 Opening this month, Tallinn Black Nights (PÖFF) launches an online cinema where films can be watched all year round throughout Estonia's territory.

The kick-off event will screen five films of the Women's Nights Film Festival, followed by films from the programme of the Haapsalu Horror and Fantasy Film Festival.

"Due to the pandemic, we screened a large part of our programme online during last year's PÖFF and it turned out to be very popular. For the first time, those who live far from the cities Tallinn and Tartu had the opportunity to take part in the festival and this is what really inspired us," said the festival director Tiina Lokk.

With the news that Estonia's cinemas will close down once again in March due to the coronavirus, the online cinema will be the festival's effort to keep the tradition of showing and watching great films alive. "Our film selection represents a so-called second view, different from other known and daily used streaming platforms, capturing the world's cinematography in its thematic, genre and style diversity," she added.

The virtual cinema will be the same environment that was used for online screenings during the last edition of Black Nights last November. Currently, viewing access will be limited to the territory of Estonia. With the opening of the online cinema, PÖFF will kick-off its 25th-anniversary celebrations that will culminate in November.

The online cinema will launch on 6th March with a five-film special programme of the Women's Nights Film Festival aka NÖFF. All films touch on the topic of boundaries of the natural and artificial worlds, which is also the theme of this year's NÖFF.

From 9 March, three films from the latest PÖFF programme will be added to the online cinema selection:

The Haapsalu Horror and Fantasy Film Festival, the side-festival organised by the team at PÖFF, running from the 30th of April until the 4th of May will be introduced in the online cinema by Canadian director Cameron Macgowan's horror thriller "Red Letter Day".

Every month, PÖFF's online cinema will be displaying a new selection of films from previous festival editions. Before the Haapsalu Horror and Fantasy Film Festival (HÕFF), it is also possible to watch the special programme consisting of films from the previous editions of HÕFF.

The online cinema will be opened in cooperation with Elisa and Shift72.

Trailers: "50 or Two Whales Meet on the Beach" and "Red Letter Day".