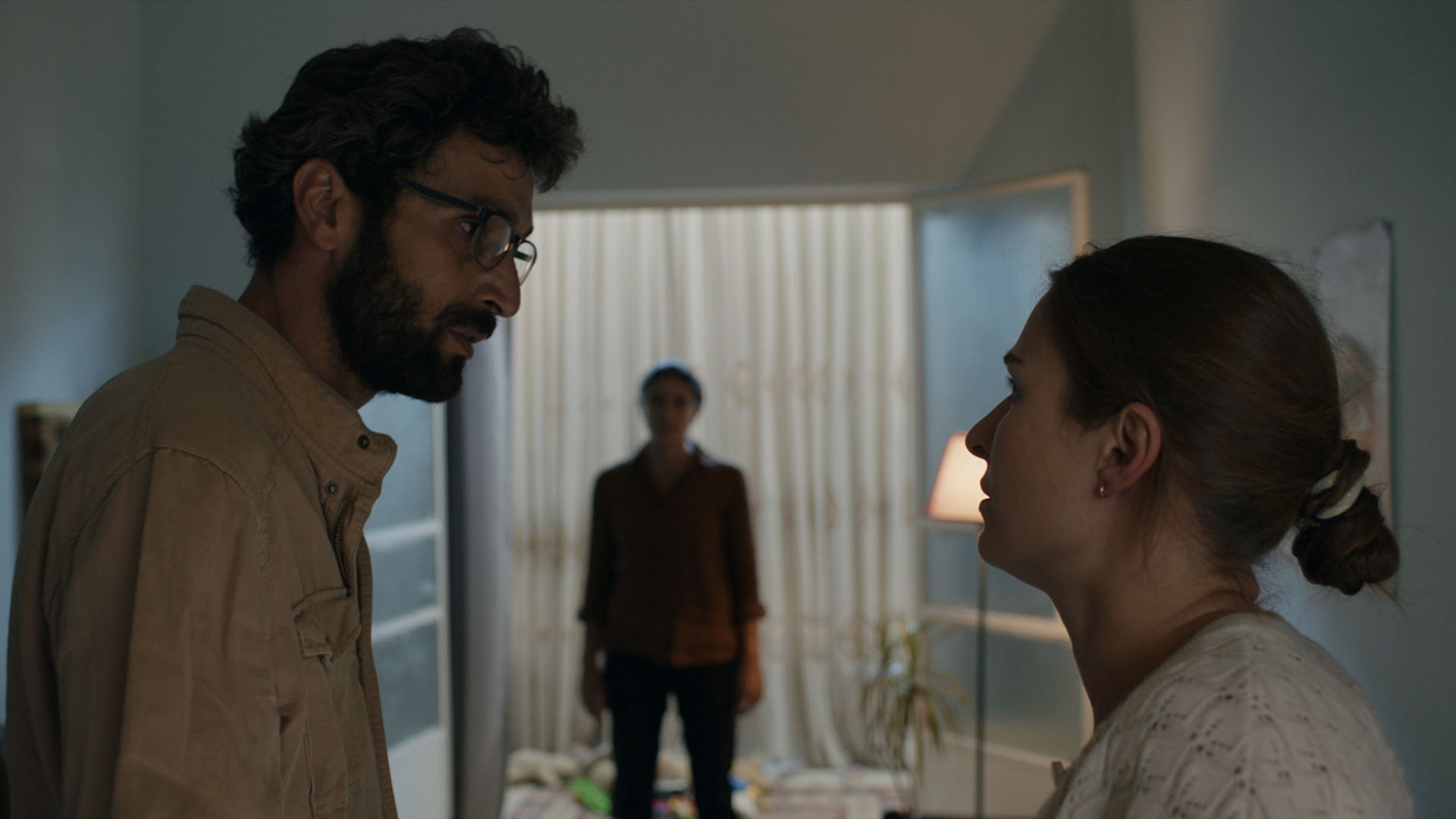 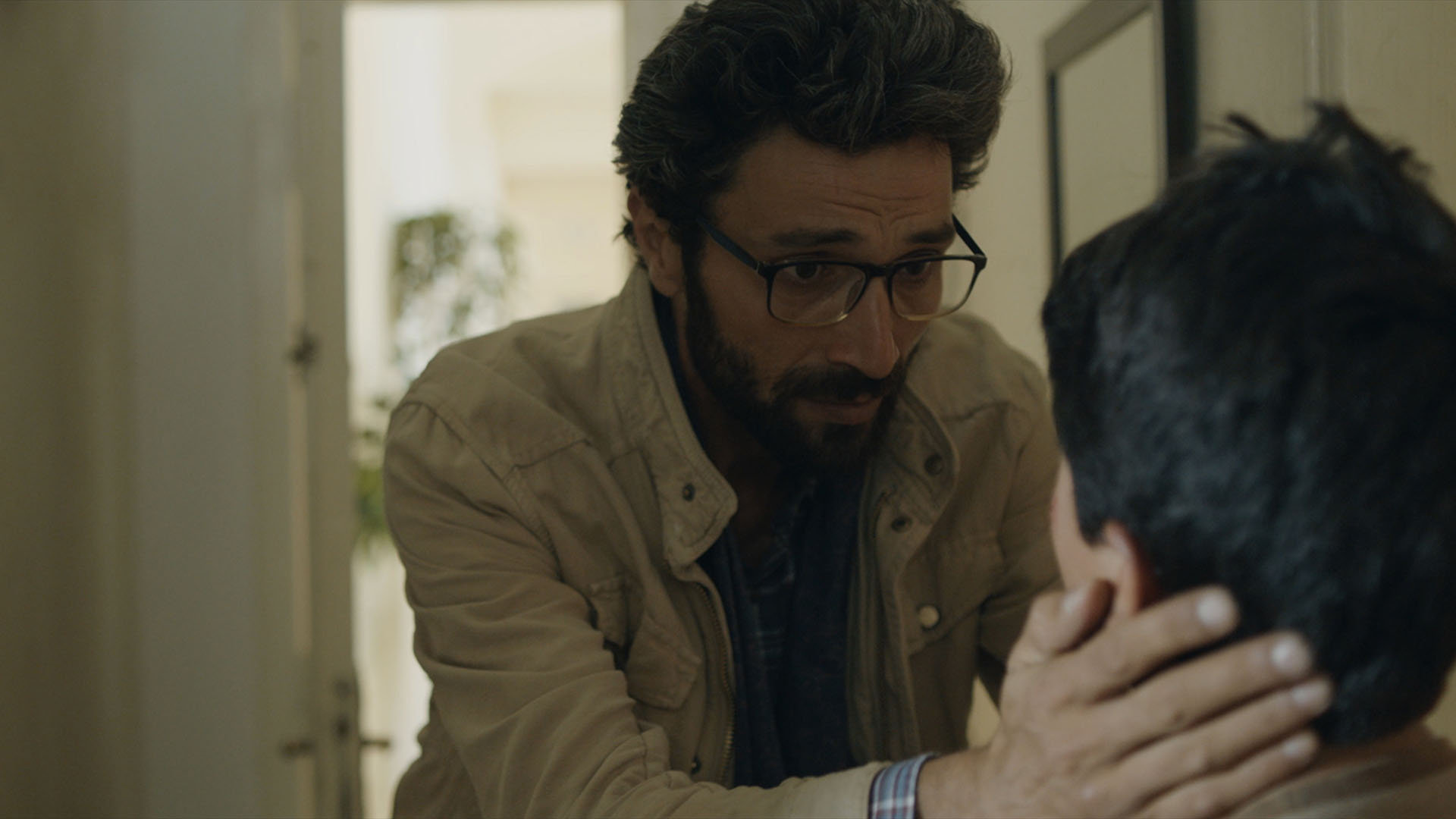 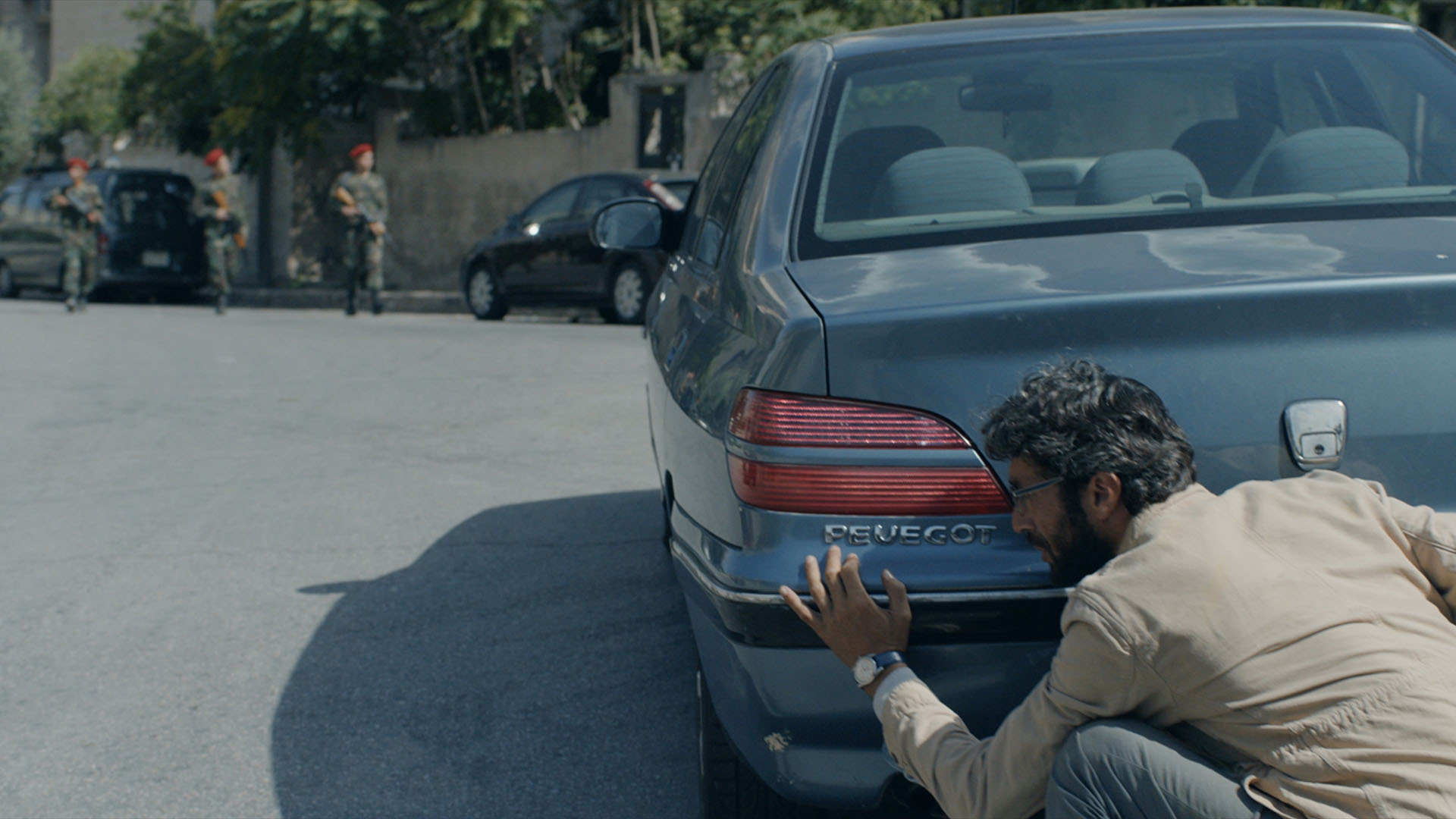 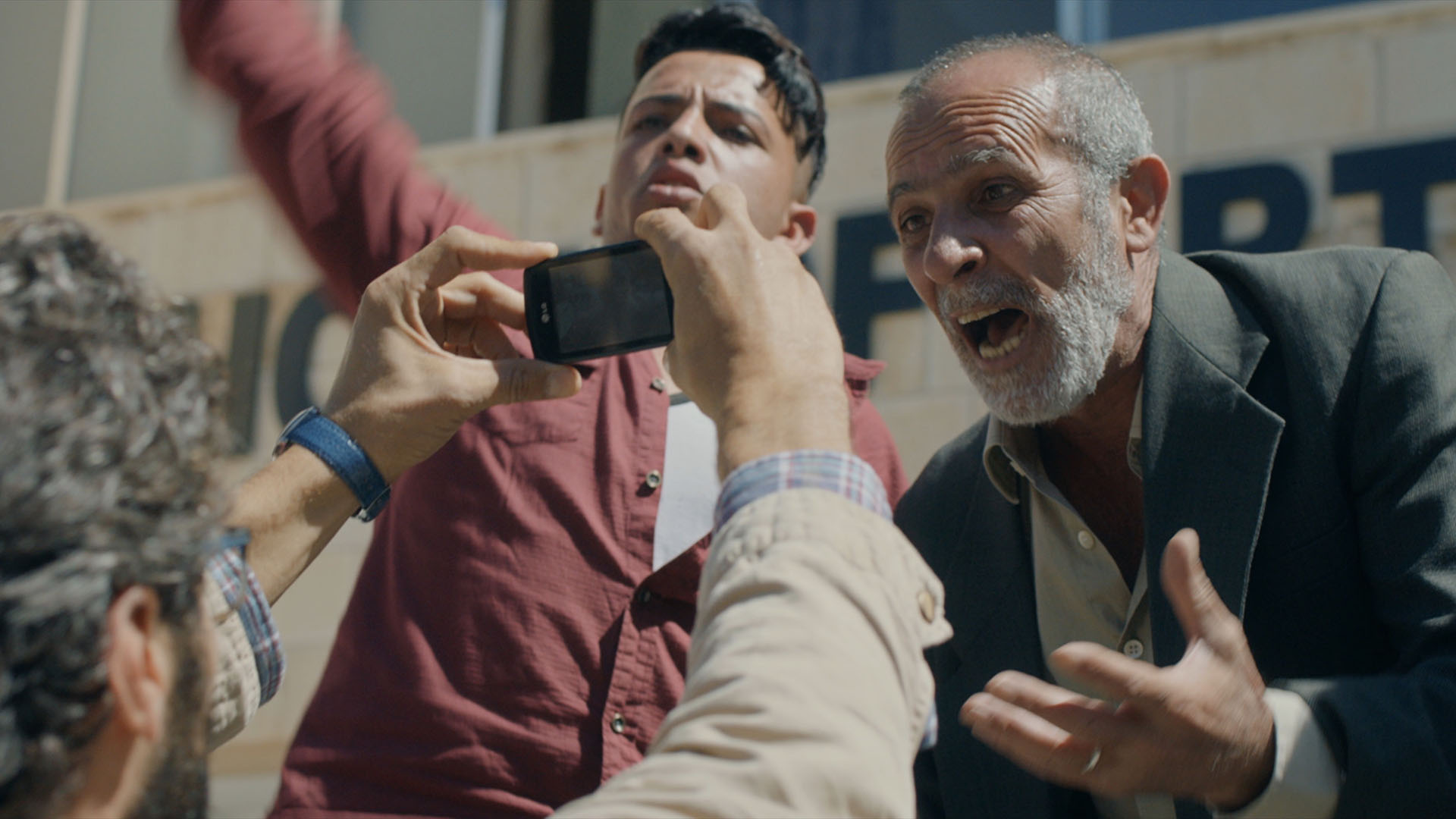 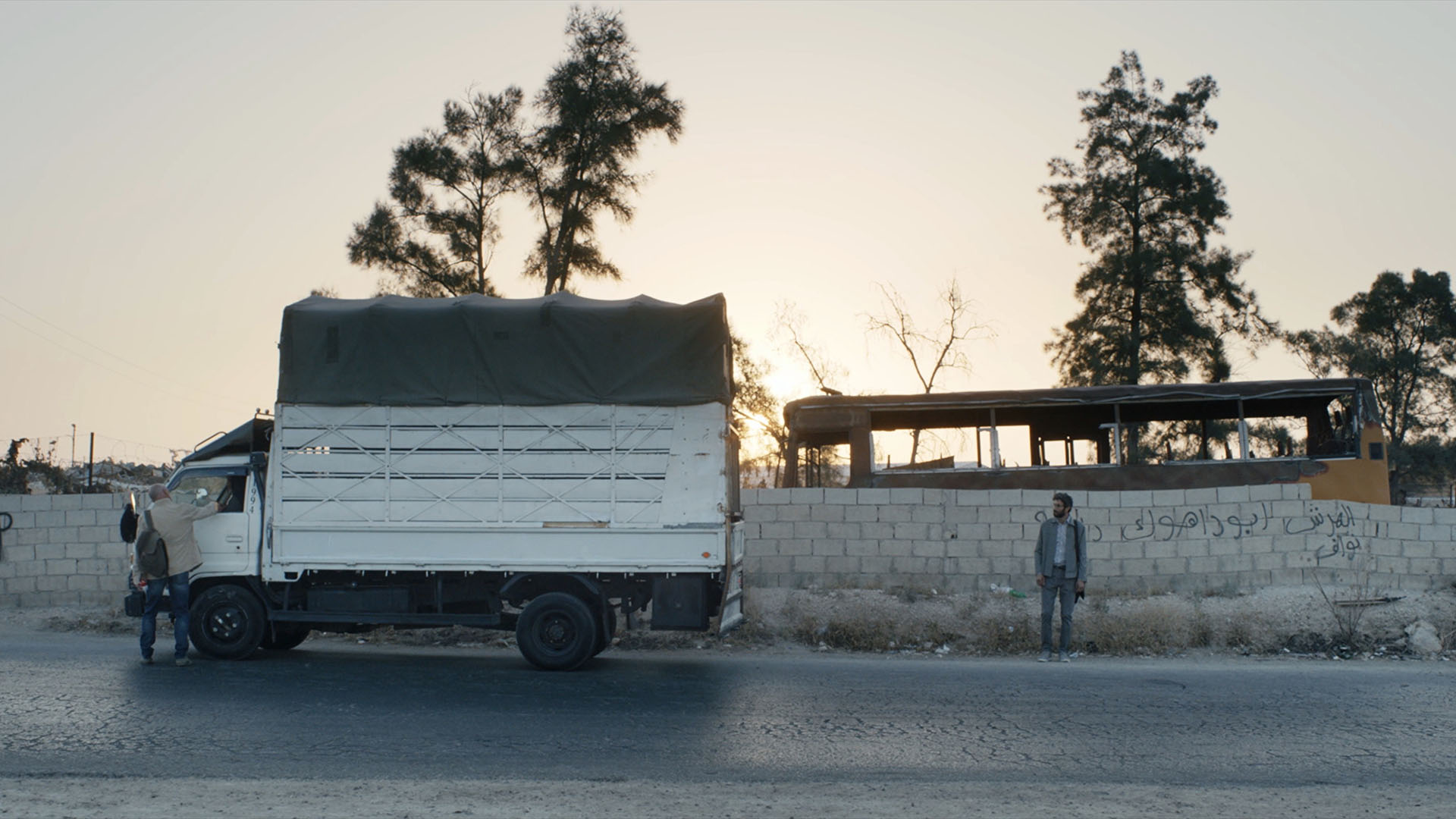 After leaving Damascus due to Syrian conflict, directorial duo and couple in life, Rana Kazkaz and Anas Khalaf have written and directed five short films. Their last short, "Mare Nostrum", was selected for Sundance and has travelled in 100 international festivals, receiving 35 awards.

While working as the Arabic-English interpreter for the Syrian Olympic team in 2000, Sami (Ziad Bakri) had a slip of the tongue which got him into trouble with the government and forced him to live in exile in Australia as a political refugee. Eleven years later, when Sami had already adapted to his new life, the Syrian revolution starts, and his brother is being arrested for demonstrating peacefully. Haunted by feelings of guilt for abandoning his family, Sami seizes the moment to fix his past and embarks on a dangerous journey back to Syria in order to find his brother. Once there, he realizes his responsibility towards his country and family, and is ready to jeopardize everything for freedom.

Kazkaz and Khalaf deliver a subtle political contemporary thriller set in one of the most troublesome regions in the world. By taking Sami’s personal story as a premise, they build around his character an environment that reflects the fragile balance of many Syrians that were forced to abandon everything as their country went through a never-ending conflict. 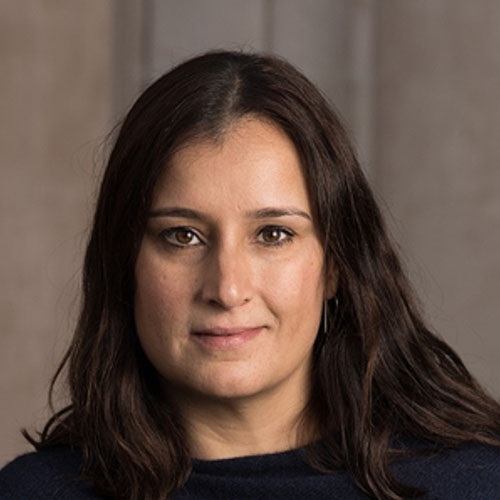 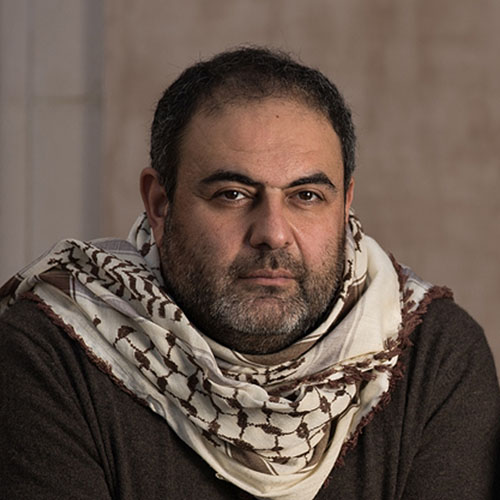